The Eternal Father willed and I raised the Panth. All my Sikhs are hereby ordered to accept the Granth as their Preceptor. Have faith in the holy Granth, as your master and consider it the visible manifestation of the Gurus. He who hath a pure heart will seek guidance from its holy words."
........These are the words uttered by Guru Sri Gobind Singh ji, before he left for his heavenly abode (Parlok Gaman) along with his horse Dilbag on October 7, 1708 at Nanded in Maharashtra.
A few days before Parlok Gaman, Guru Gobind Singh ji ended the line of personal Guruship by appointing the "Granth Sahib" (Gur-Ta-Gaddi) as his official successor with the status of ‘Eternal Guru’. His objective was great and laudable. He fully realized that human beings are perishable, but noble ideas live forever – they are eternal. For this reason he made the Granth Sahib a repository of sublime ideals, a spiritual and secular guru that contains hymns of Muslim, Hindu, and Harijan saints in addition to the compositions of sikh gurus. He thus entrusted the destiny of the Khalsa not to a charismatic personality but to the collective wisdom of the community. His sole mission was to restore mankind to a single brotherhood.

It was here that in the first week of Sept’1708, that a Bairagi Sadhu Madho Dass was baptized to Sikhism by Guru Gobind Singh ji and was given a new name – Banda Singh Bahadur. It was this great hero who in the next seven years (1709-1715) gave a sharp turn to the history of Sikhs by shaking the foundation of Mughal Empire in the North-west and paved the way for the liberation of the Punjab in 1764-65.
His another disciple Bhai Santokh Singh was advised to continue to stay at Nanded and to start "Guru ka Langar" for the devotees.

As Administrative of the Takht Sachkhand Sri Hazur Abchalnagar Sahib Gurdwara Board, Nanded, it is my humble privilege to invoke the blessings of the Ten Gurus and apprise the Sadh Sangat the world over as to what plans are afoot to fittingly commemorate the 300th anniversary of the consecration of Sri Guru Granth Sahib (Gur Ta Gaddi) and the Parlokgaman (heavenly journey) of Guru Gobind Singh Ji at NandedI am more than conscious of the fact that without their blessings and your cooperation, such a mighty task can never be accomplished. In view of the great religious and national significance of this eventwe are expecting millions of Sikh pilgrims and other visitors to visit Nanded two years hence. Therefore, extensive plans are underway for the redevelopment and beautification of the Gurdwara complex and its surroundings. The entire complex is being so redesigned as to accommodate at one time at least 25,000 devotees in the Parikrama (corridor) or inner circle of the Gurdwara itself. Besides, many other equally important projects are in hand. to evoke the visitorsâ€™ interest in Nanded and Sikhism. 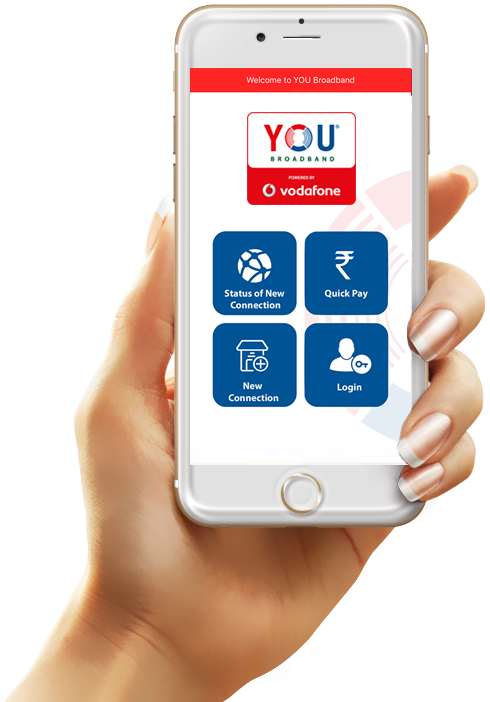 Some quick example text to build on the card title and make up the bulk of the card's content.

Some quick example text to build on the card title and make up the bulk of the card's content.